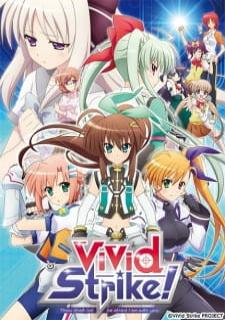 Raised up in the same orphanage, Fuuka and Rinne were once close friends but parted company after a quarrel ended up with Rinne overwhelmed Fuuka with her martial art skills. Fuuka has a life in poverty after leaving the orphanage. An accidental encounter with renowned martial arts champion Einhald Stratos discovered Fuuka's hidden talent in fighting; Einhald offered Fuuka a job and coaching, encouraging her to meet up with Rinne again—in a ring.