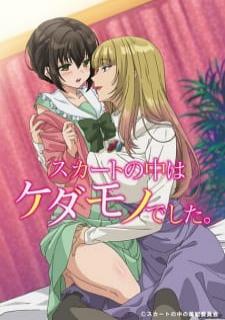 Shizuka Kominami is a shy college student who, despite her bashful demeanor, attends a college mixer. There, she meets Ryou Kirishima, a beautiful, confident woman whom she quickly befriends. After leaving the mixer together, the two spend the night talking and drinking. But when an inebriated Shizuka ends up at Ryou's apartment, one thing leads to another, and she finds herself being seduced by her new friend. And what's more, Ryou is actually a crossdressing man!