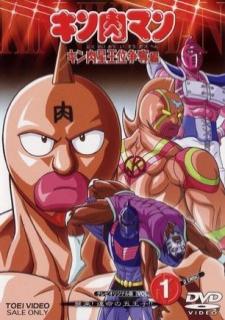 Kinnikuman has proven himself worthy to be crowned the next king of Planet Kinniku. But at the ceremony, five other Kinnikuman's arrive, all claiming to be the true prince of Planet Kinniku. Now, a Royal Survivor Tournament is being held to decide the true successor to the throne, and with the help and support of his friends and with his recently acquired knowledge of the Ultimate Technique (The Muscle Spark), Kinnikuman fights for what is rightfully his.