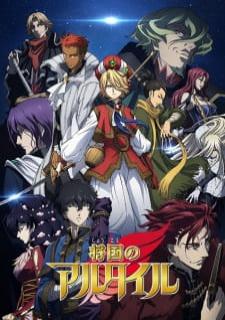 Tughril Mahmut is a young pasha serving on the Divan of the Türkiye Stratocracy. The clouds of war are gathering over his country due to the threat of an aggressive Empire. With the Divan split between warmongers and the pacifists, Mahmut begins his quest to keep the peace at any cost. As he finds himself deeper and deeper in the politics of the ancient world, new enemies and allies surface. Who will prevail? What will Mahmut do if war proves to be inevitable?