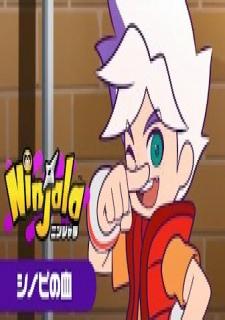 Episode 1: "Bloodline of the Shinobi"
Van is an energetic and athletically gifted youngster known for his incredible skills on the basketball court. One night, after waking from a nightmare, Van jumps on his bike and hurries across town to see his father… and arrives just in time to witness his dad being attacked by a ninja!

Episode 2: "A Secret Eye"
Lucy is a cheerful and considerate young girl who always looks after her friends. One day, while attempting to save a friend from some bullies, she inadvertently awakens her ninja powers. Alarmed and overwhelmed at her newly realized abilities, she attempts to hide them by avoiding people and shutting down emotionally.