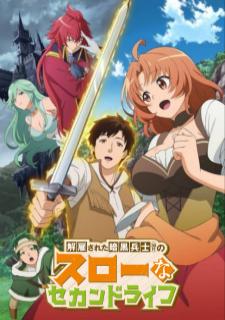 The dark soldier, Dariel (30 years old), who can't use magic despite being in the Demon Lord's army, was fired for his lack of capacity. Having been raised by the previous Demon Lord himself, he finds that his adoptive brother, the new Demon Lord, has little use for him. However, after rescuing a village girl from a forest monster, Dariel is invited into her village and starts realizing that he may be considerably more powerful than what he thought...